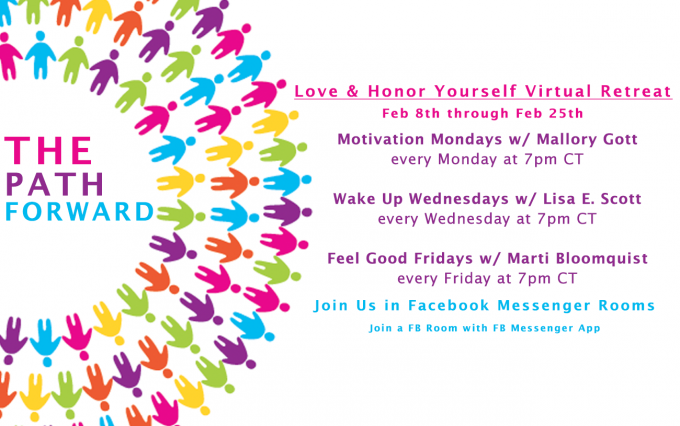 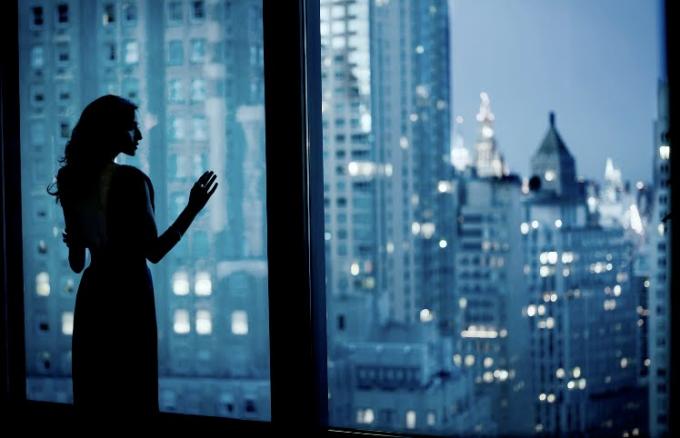 I remember feeling so very in love with him and amazed at how quickly it all happened; all within two weeks from the first night we kissed. It was magical, felt so natural, and truly seemed meant to be. I was living the once in a lifetime "fairytale" we all dream about.

He was this tall, strong, gentlemanly type with impeccable manners and protective demeanor. I felt safe with him, especially when he had his arms wrapped around me with those big shoulders on guard, so nothing in the world could ever hurt me. He would tell me how grateful he was to know me and how he couldn't believe I would give him the time of day, much less be smitten with him. For the first few weeks, he was always complimenting me, being sure to let me know, promising me even, that he would never take me for granted. He said I was so beautiful, talented and creative, and just good at everything I did, and with a charming smile he would stare at me and say I had the prettiest legs he had ever seen. There was an unexplained sense of over-the-top gratitude in his words as if he had lost me once in a previous life and now that he found me, he didn't want to lose me ever again. I have never had anyone "adore" me like he did, putting me on a pedestal, telling me how wonderful I was and he couldn't believe I was "his girl". He proclaimed that he had found the love of his life and I was spellbound by all the attention.

I was crazy in love.
I was made to feel special and it was a nice feeling, something that had been missing in my life, and I allowed myself to enjoy every second of it.

After a few weeks of total bliss and feeling like I was a perfect princess in his eyes, something odd happened. It was one night after a community meeting, and the room had cleared out. I commented that I thought he did well with his speech and everyone seemed to get a lot out of it. He said, thanks, and then proceeded to say, "you know, you should really take better care of yourself."

I was stunned by his words and a little confused, so I said, "um... well, you know I don't have any health insurance right now and I can't afford to go get a well check." He said, "no... that's not what I mean. Maybe you need to check the mirror before you leave the house." I felt my feet get knocked out from under me and truly didn't know what to say. It was the first time I met the predator. I stumbled a bit saying I had a long day at work and came straight there to the meeting so didn't have time to freshen my makeup and I excused myself saying it's late and I really needed to get home. Embarrassed and hurt, I left without my goodbye kiss or hug but he called me on my drive home as he usually did.

On the call he said, "did I say something wrong?" Of course, I wasn't ready to answer his question as I was still absorbing what he said, trying to make sense of his off comment. I just told him, I wasn't feeling well and would talk to him tomorrow. Tomorrow came and he was all apologetic, saying I misunderstood him, and he didn't mean anything by it, that he tells me all the time how beautiful I am, etc. and how could I think he was being rude or hurtful to me. I ended up apologizing to him saying I guess I was being overly sensitive and lets just drop it and move on.

This, my dears, is how they start the crazymaking. It's a subtle thing; explained away, forgiven, and not too big a deal to be a deal breaker so we make adjustments and carry on. What I didn't know at the time is I had just bought myself a ticket for a 6-year-long Rollercoaster ride to Narcsville.

He had profiled me in the months before our relationship. All the questions he would ask, where I believed him as being friendly and taking an interest in an acquaintance, it was more...he was keeping notes. He knew about my failed marriage, the abuse from my dysfunctional family, my likes and dislikes, my level of tolerance and all the super traits I had of empathy and compassion... everything. Even very specific foods I liked. When he finally made his move to go after me, he presented himself as all I needed him to be. Love bombed me around the world and back and I devoured it as I was starving for affection, which of course, he knew. I was the perfect target.

He is a psychopath narcissist predator and I was his prey; just another win to add to his book of trophies. I meant nothing more than that and there was never any love for me at all. I get it.

If you suspect you are with a narcissist... get out.
Save yourselves... Run like the wind.